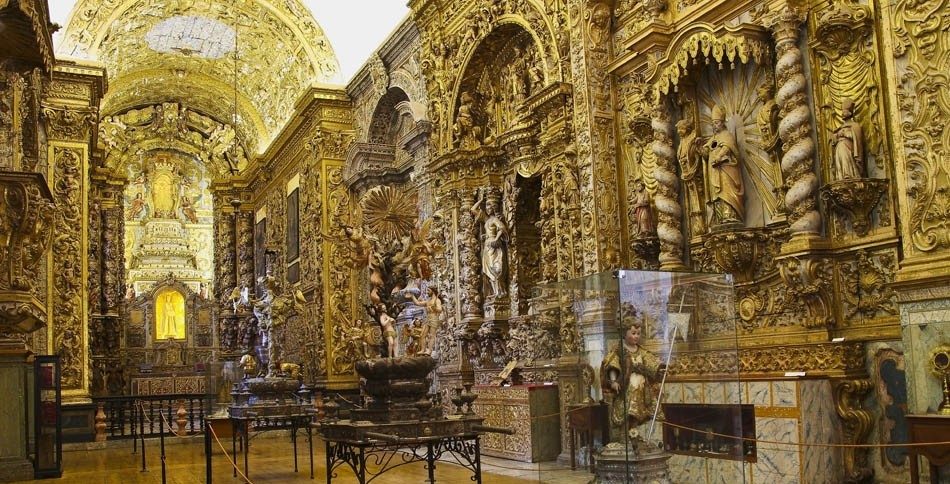 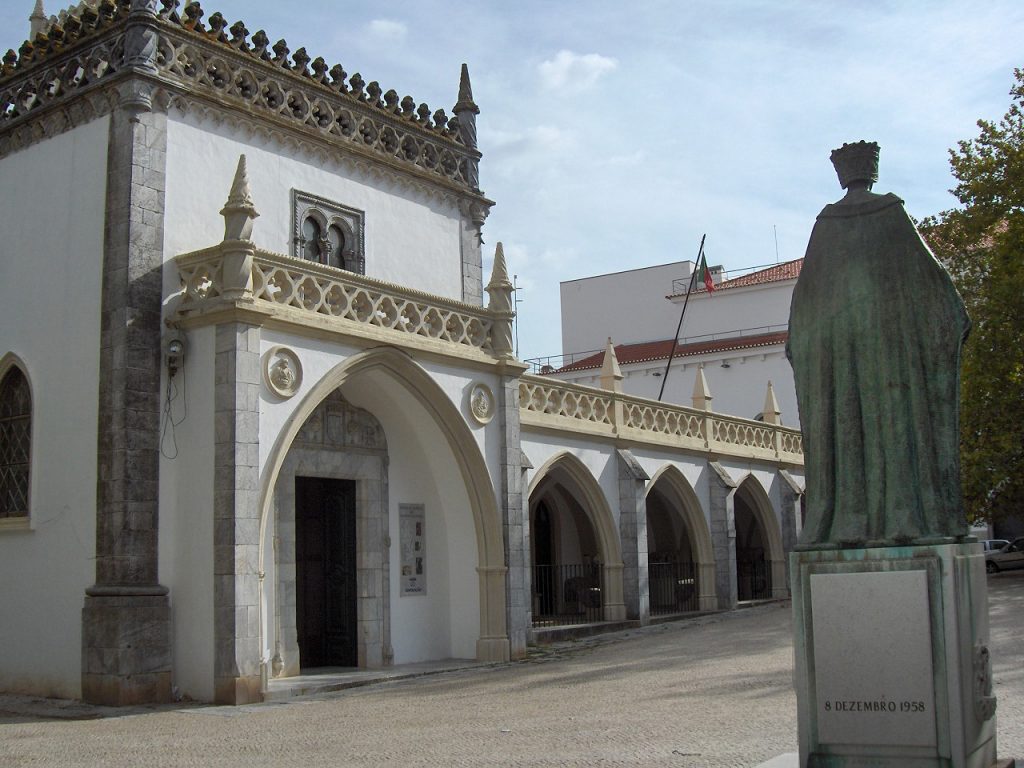 Founded in 1927, the Rainha D. Leonor (Queen Leonor) Regional Museum is located in both the Convento of Conceição (Conception), home to its main collection, and the Church of Santo Amaro (Saint Amaro), where the Visigoth exhibits are on display.

The main collection includes the Roman room featuring pieces found locally that date back to time of Julius Cesar and medieval epigraphy and heraldry including various tombstones and coats of arms. On the second floor of the museum, there is the collection that archaeologist Fernando Nunes Ribeiro donated to the city. It covers the entire span of history from the Bronze age through to modern times.

The collection contains numerous priceless pieces with attention going to the coat of arms belonging to the convent´s founder, Brites, a work of great artistic value, the collection of Christs from the 17th and 18th centuries and the “window of Mértola”. This latter piece records the love affair between the nun Mariana Alcoforado, from the convent of Conceição, and French officer Noel Bouton, Count of Chamilly. He was in Beja with his troops in 1666 to back Portugal in the Restoration of Independence campaign. The unrequited love bestowed on the nun inspired five love letters, published in France in 1669 entitled “Lettres Portugaises”. They are considered an important work of 17th century Portuguese literature. 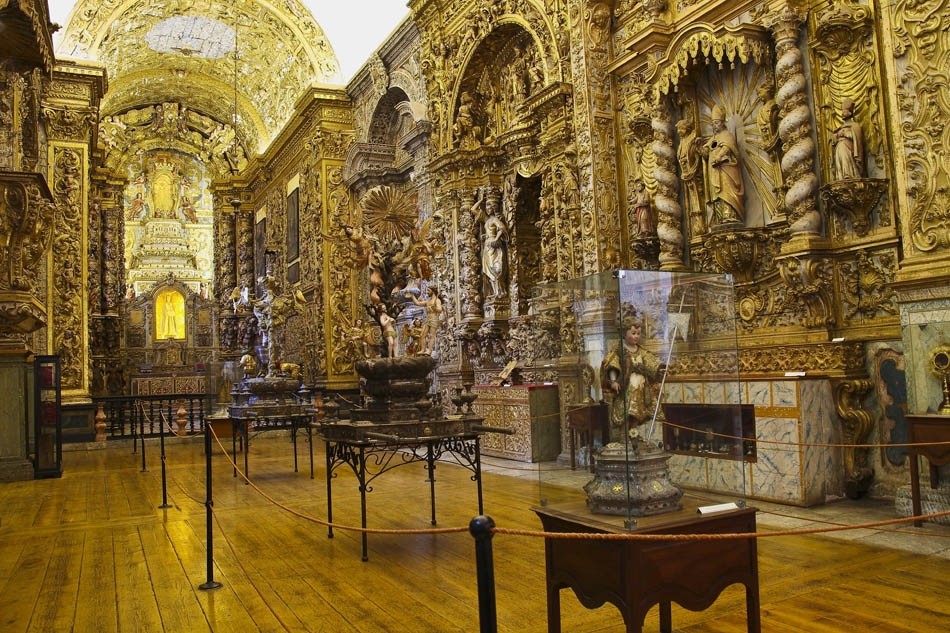