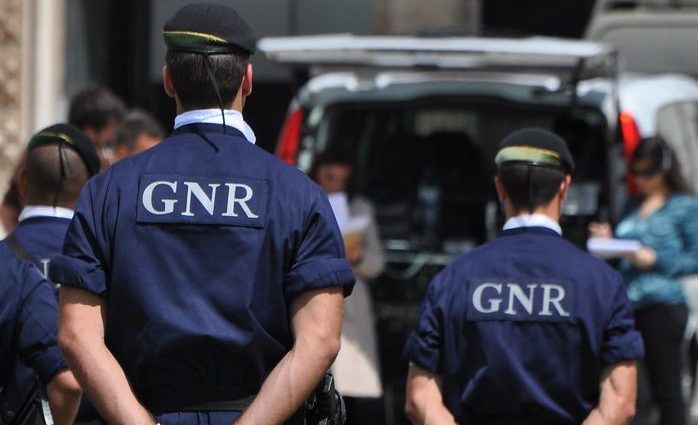 GNR is the national gendarmerie force of Portugal.

Members of the GNR are military personnel, subject to military law and organisation, unlike the agents of the civilian Public Security Police (PSP).

The GNR is responsible for the preventive police and highway patrol in 94% of Portuguese territory. At national level, GNR also has duties of customs enforcement, coastal control, nature protection, search and rescue operations and state ceremonial guards of honor.